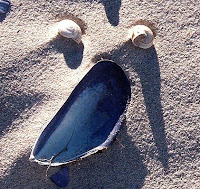 In their attempts to unite, the South African government created divisions on every level of society.

The new ANC pledges to create better living conditions for all people, yet the first governmental decision after splitting the parliament was to give themselves salary increases, thereby widening the gasp between rich and poor.

Top governmental wage earners will now earn far over one million rand per year while the bottom feeders live on less than one thousand rand per month.

If South Africa cannot get its act together, what hope is there for the rest of Africa?

Yet, we need to hope that their eyes will open.
Posted by rose w at Wednesday, October 15, 2008