TRAIN TEACHERS HOW TO EMPOWER THE YOUNG TO BECOME THINKERS AND MANAGERS. 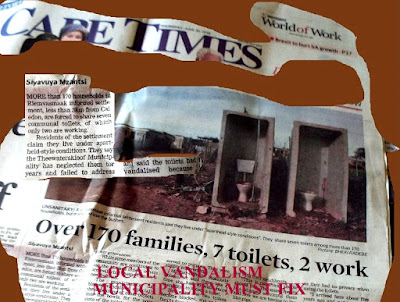 The education system must address solutions to everyday problems.
The best time to introduce empowerment skills is at primary school before children had time to copy-cat the behaviour of self-destructive elders.

Children should grow up with an attitude of finding solutions for problems instead of blaming the apartheid system, the government or other external sources for everyday problems within their communities.
The days of thieves, beggars and handout should be over. If a gate breaks on a prosperous farm, the workers know that it needs to be fixed. Domestic workers know how to clean. People who have the skill and intelligence to build shacks should be able to maintain toilets.

NB – FIRST TRAIN THE TEACHERS because many of them still think that strike action is the only way to solve problems and that violence and vandalism are part and parcel of such action to force other to solve problems they should be capable of doing themselves.

Many teachers will moan when the roof of their classroom leaks or a window is broken, without getting on the phone to find someone who can fix it.
It is a pity too that many newspaper reporters are more interested in sensationalism than to give alternative viewpoints that can empower the community.

Municipalities should be ready to help communities who are willing to help themselves free of charge, for instance, mMunicipal workers can supervise and provide materials while the community takes care of  after its own repairs.
Our schools should be nation builders also.

It is most important to remember that a strong economy can resolve most social  problems within the society. We need to put the economy first. 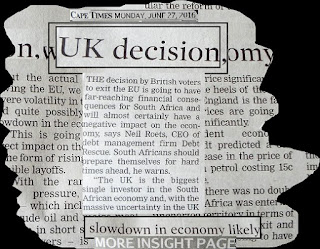 Every name change of a street or town cost millions in wasted time and money. Create new names for new for forgotten heroes. Do not waste time breaking down old statues of unpopular heroes -  now villains that remind us of past injustices- .   We can simply add updated plaques to outdated statues.

It is time for South Africans to use a mental and not an emotional approach when implementing changes for business strategies, rules, or regulations. Too much time is wasted on red tape and meetings that go nowhere or strangle cash and production output.
It is time for the nation's presidents to choose ministers who will not allow emotionalism and revenge for past injustices to cloud decisions that influence the economy.

The main reason why some ministers push BBBBBE at the expense of the economy is to gain popularity and votes or because they are racist. Empowering the suppressed race or gender should be done by creating new avenues and not by stealing it from successful managers.

It is important to empower the poor or suppressed race. The fact that there are still more white managers than black managers in certain professions or areas is because the government spent so much time weaving red tape to try and steal power from one race and give it to another that they neglected to build grass-root powerhouses for black management.

The South African Government has been breaking the power of white managers for more than two decades.
It is time to leave business employment restrictions out of profitable establishments.

A white boss may find white workers more compatible and manageable, while a Black or Indian bosses will feel the same about workers that come from their own familiar backgrounds.

The remedy is to train black people on how to build companies.

Overseas economies benefit at the expense of South Africa every time red-tape force a white boss to emigrate.

A company can never replace a telephonist, that is well versed with the companies workings, with an electronic answering system. The first voice one hears at the other end of the business telephone number should be one of the best experienced and educated business personnel. 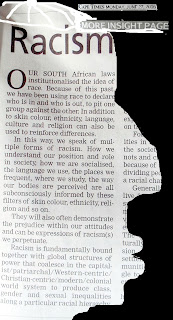 A good telephonist should be able to speak with a dialect the enquirer feels comfortable with.    Many English people can not speak legible Bantu languages, while Xhosa speaking telephonists often speak illegible English or Afrikaans.

This problem can be solved if the  telephonist, after the greeting connects the enquirer to a tongue that will make him/her  feel at home - so to speak.

Matching accents may be more profitable in the long run than we realize.
People underestimate the telephonic gateway to a business. The business greeting is often replaced by an electronic voice or comes from one of the least experienced personnel or an illegible voice.

I have often cut a conversation short because I could not argue with a voice recorder or understand an accent on the other side of the phone line.

Companies often spend millions on the advertising billboards and websites, just to loose it all in a phone inquiry.

We can show the world Mr. President

Views in this post are of a personal nature.

Some of the media and politicians may be trying to fuel racism in order to promote their own superiority of line their pockets. 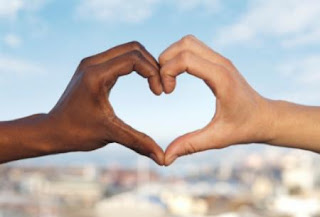 A statement that whites occupies more managerial positions than other races may be a form of hate speech.
If there is a problem with the superiority of white management, education should be geared to even the score. Government departments simply choose the person with the highest qualification and experience to do the best job, and so it should be. Racism and red tape are responsible for so many delays in service delivery.
No country can not afford to replace its top management so that it conform to a skin color code. 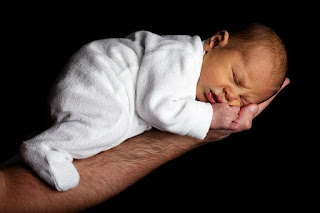 It will be a more positive and financially viable move if we create new business opportunities in order to color the white squares on the business-world-chessboard into an even gray in black dominated countries. (Mixing old white businesses with new, (from the ground up) nonwhite businesses) 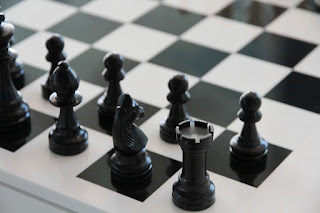 Financial growth in should never be crippled to implement an emotional racist ideal.
We should welcome all Local businesses.
We should allow the racial group who financed a new business venture and built it up from the ground the staff that he could best train to become future managers.
When one race dominates in any country, with equal opportunities and the right international relationships, the dominating race will eventually rule without the need for suppression of any other group.
Countries who underestimate the power of the international community will remain poor. 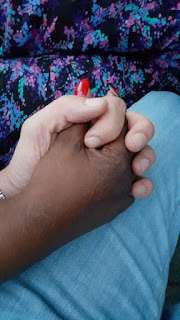 Countries who puts their trust in the promises of nations who have more hungry mouths to feed than they can support will become the bread baskets for foreign continents while its own people starve.
No foreign country invests in another if it does not see an opportunity to bleed its resources – even if they use charity as a blind to fool the leadership.
Always engage with the international business world with equal sharing opportunities in mind. 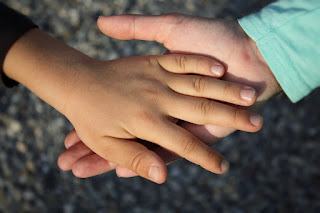 Do not take bribe or loans. Eventually, they will need to be paid back and that often happens when a country can ill afford it. It then will need to sell its soul to pay the debt.
Never forget that a healthy economy is needed for a healthy social structure.

We all need to become aware of news reporters and politicians who fuel racial debates in order to gain popularity. 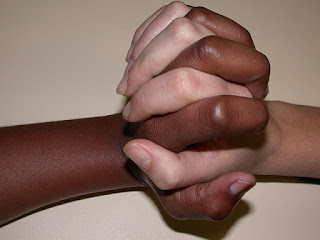 NAVIGATE TO "SOLUTIONS THAT HEAL"
Posted by rose w at Tuesday, June 07, 2016 No comments: